Learn more about the Norwegian language

The Norwegian A and Æ

The first letter of the alphabet in most languages which use the Latin alphabet is the letter A / a. The name of this letter in Norwegian is [ɑː] (click to listen). The lower case cursive happens to be similar to the IPA symbol used to represent the pronunciation of this letter in Norwegian: [ɑ] when short, and [ɑː] when long. It is an open back unrounded vowel. Similar to the British English (RP) pronunciation of a in bath or car. However, it is not similar to the American pronunciation of bath, which is closer to that of the Norwegian letter Æ / æ (click to listen). The phonemic distinction between a and æ does not exist in languages such as Spanish, French, Russian, Polish or Arabic. It is important to remember that confusing these two sounds may result in saying the wrong word. The Norwegian word har (click to listen) is pronounced with the back vowel: [hɑːɾ], whereas the adverb her (click to listen) is pronounced [hæːɾ]

In my experience, those whose mother tongue is a Romance or Slavic language struggle with pronouncing the Norwegian a. 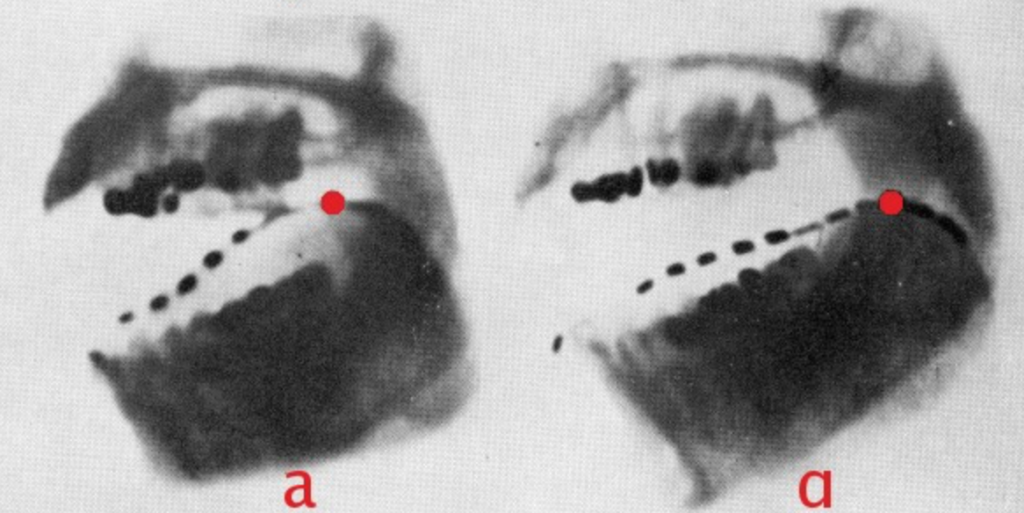 Click the letters to listen and compare: A vs Æ